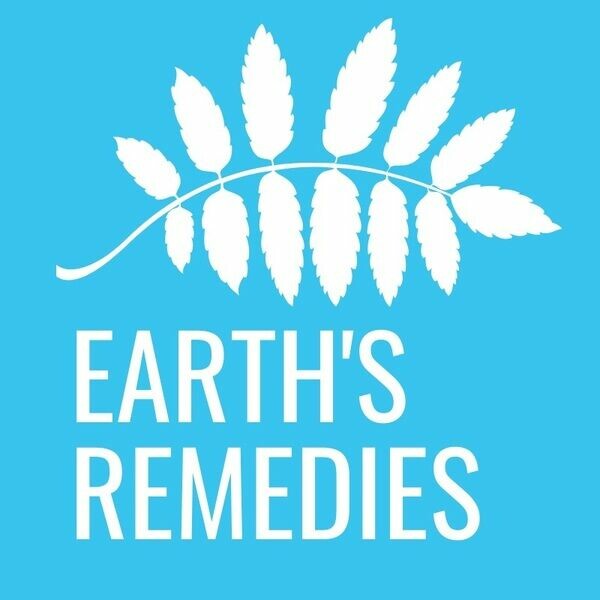 Products to keep you healthy. 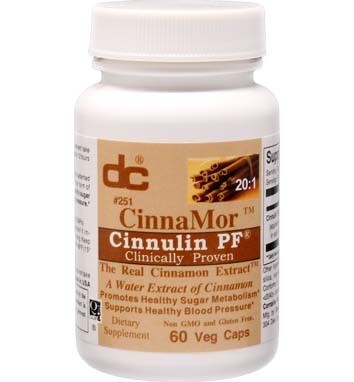 Cinnamon Bark has been used traditionally as a culinary spice and to support proper digestion. It is known to possess a number of bioactive constituents that exhibit free radical neutralizing activity; other studies suggest that Cinnamon components may support balanced immune system and inflammatory responses. Additional clinical evidence also indicates that Cinnamon Bark supports healthy glucose metabolism and may help to maintain blood sugar levels already within the healthy range.*

Each vegetable capsule of CinnaMor (Cinnulin PF 20:1 Extract) is equivalent to 2,500 mg of whole cinnamon.

Caution: If you are pregnant or nursing, do not take this product.

Contains: NO Artifical Colors or Flavors

*These statements have not been evaluated by the Food and Drug Administration. This product is not intended to diagnose, treat, cure or prevent any disease.

Save this product for later
Display prices in: USD

We are located on the corner of Hamilton and Cuyler st 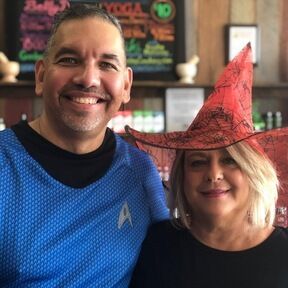 We started Earth’s Remedies with a dream to make sure that Dalton would have a place where you could find natural health products and services from a knowledgeable and reliable source.